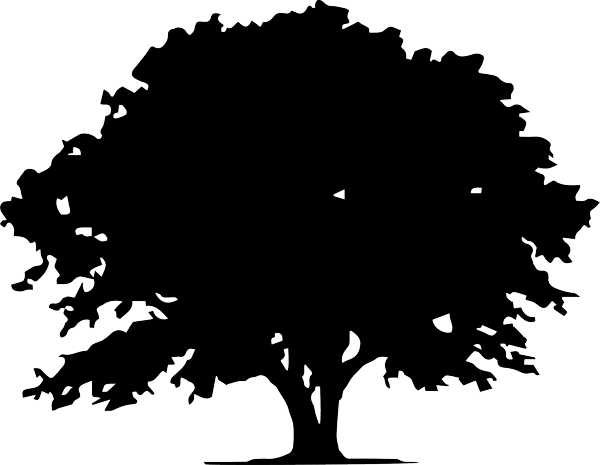 The Roots
Of The Margin Street Inn

Perry and his descendants played a major role in the development of Westerly as a business and shipping center in the 19th and 20th centuries. In 1849 Charles Perry, Sr., Thomas Perry’s son, built a large Greek Revival style house at 4 Margin Street—the oldest surviving dwelling in the district to be constructed by a member of the Perry family. With a prominent role in the communities civic activities, it was here he hosted anti-slavery speakers such as Fredrick Douglas. Later, a horse barn, hen house and ice house were clustered to the rear of the property and are still standing today.

Upon Charles Perry, Sr.’s death, Charles Jr. reworked the Greek Revival style in the Colonial and Classic Revival styles—first in the 1890’s and again in 1906. The changes included the installation of a hipped roof with cornice brackets which replaced the gable roof. Additionally, an elaborate, semi-circular entry porch with Ionic columns was added along with the porches on the south elevation. The interior was also renovated with the addition of a large sweeping staircase with a Palladian window at the mid-level landing as well as numerous Colonial style fireplaces and mantels. In 1850, a second Greek Revival House was built next door by Captain Daniel F. Larkin at 8 Margin Street and in 1911 Charles, Jr. acquired it for use by his son.

The house was moved to be in alignment with 4 Margin Street and renovated in a manner similar to the Charles Perry house. The hipped roof, dormers and side porches were added to mimic 4 Margin. Although, both houses retained the Greek Revival Style, these new elements introduced the Colonial Revival style that is seen today.

The Margin Street Inn’s 6.5 acres of property is framed by the Pawcatuck River on the western boundary creating a waterfront setting that contributes significantly to the district’s character. From 1834-1874 the well-known Silas Greenman Ship Yard was located across the street on the Pawcatuck River. Today the Margin Street Inn has a verdant, park-like landscape featuring an open lawn planted with large specimen trees and intimate garden room designed by renowned landscape architect Warren H. Manning, circa 1890. The specimen trees include copper beech, weeping beech, tulip, yew cedar and sycamore.

In 2013, the Charles Perry House was purchased and an extensive multi-year renovation brought to life the original detailed craftmanship. In 2016, the neighboring Larkin-Lewis-Perry house was purchased and underwent its own top to bottom renovation. Both projects were overseen by Hammond Housecraft. The two properties were combined in 2018 to create the current Margin Street Inn—a ten guest room Bed and Breakfast.